The infliction of harm emotionally or physically.

You know you weren’t at fault.

But speaking up will not stop the assault.

He tells you that this is for your own good.

That you should appreciate being hit by a baseball bat, made of wood.

Wanting you to believe that it hurts him more than it does you.

But he will tell you anything that is not true.

This is straight up abuse.

If killing your own children was allowed, he would definitely tie you up to a noose.

Don’t believe him when he says this is just punishment.

You did nothing wrong; you were just being innocent. 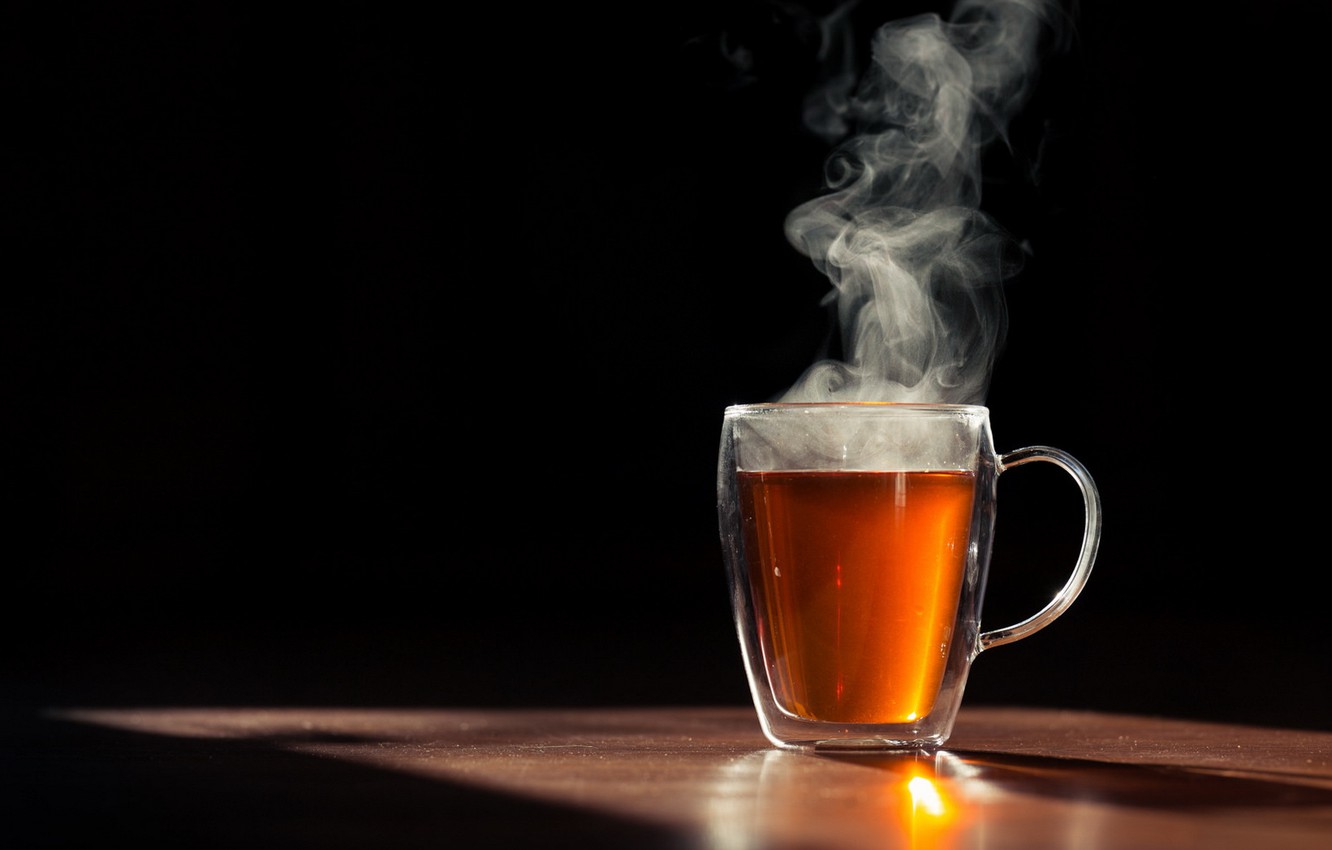